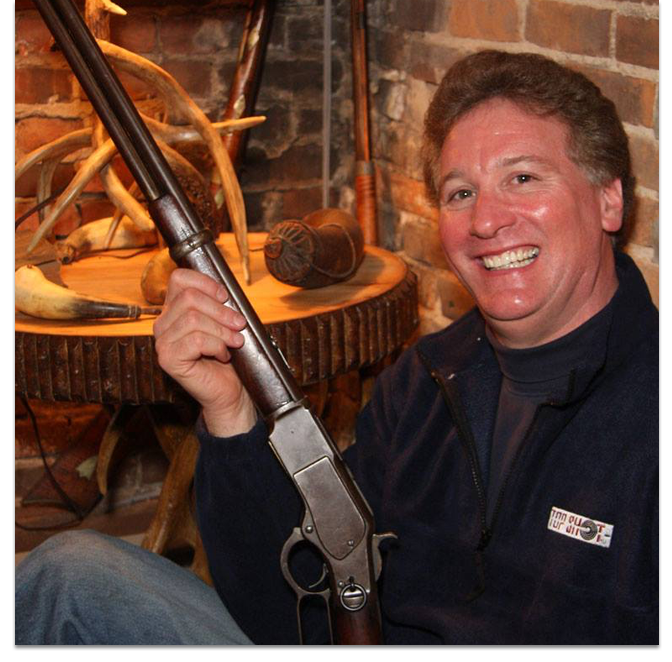 Started shooting .22’s with my Marine Corps father when I was five and never cared about anything but firearms all my life.   Hunted and trapped all species in Ohio until I was 17 and then lit out for the University of Wyoming in Laramie.  Stayed in Wyoming and taught high school English/Journalism for several years, then back to Ohio to teach.  Book publishing for nine years.  I was a Beretta firearms rep for three years and then started the Gunrunner in 1999 in an old barber shop in Burton, Ohio that wasn’t any bigger than your living room.  Out grew that store in two months and moved to a huge two-story old granary in Burton’s historical village.  Three years ago we expanded to Cody, Wyoming.  I plan on selling guns until I’m 100! 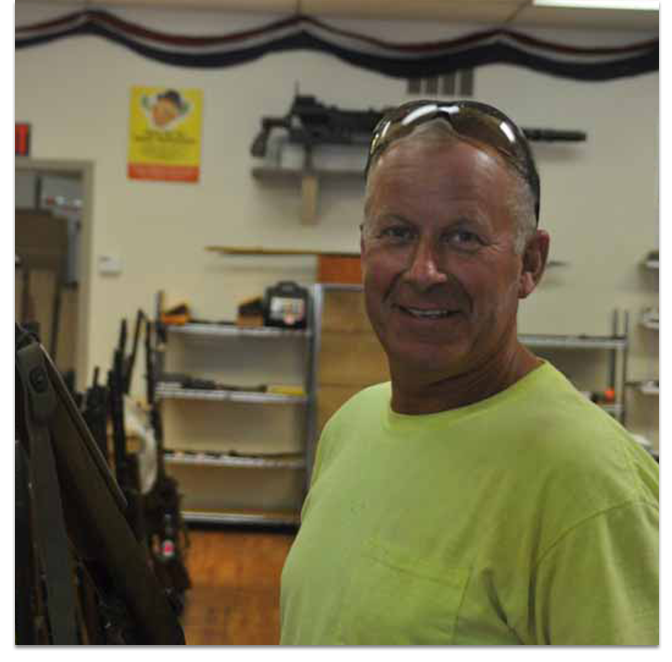 I grew up hunting and trapping in Northeastern Ohio. I am currently a Staff Sgt. in the Ohio National Guard… 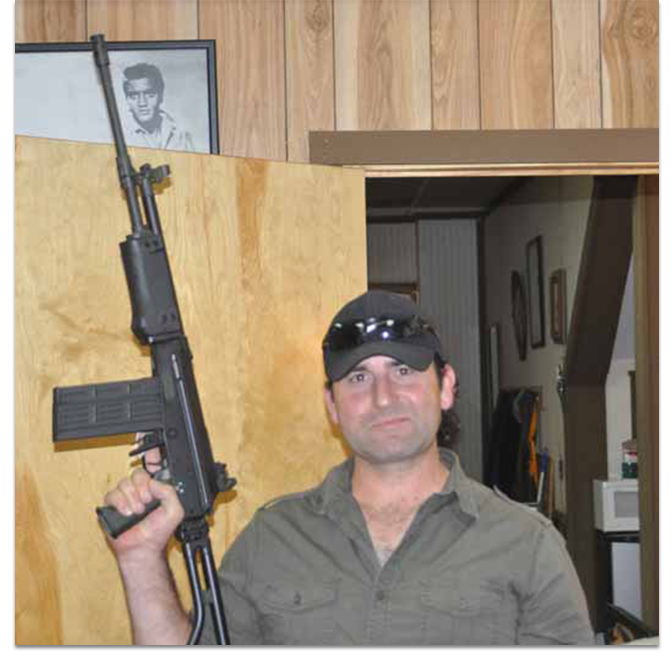 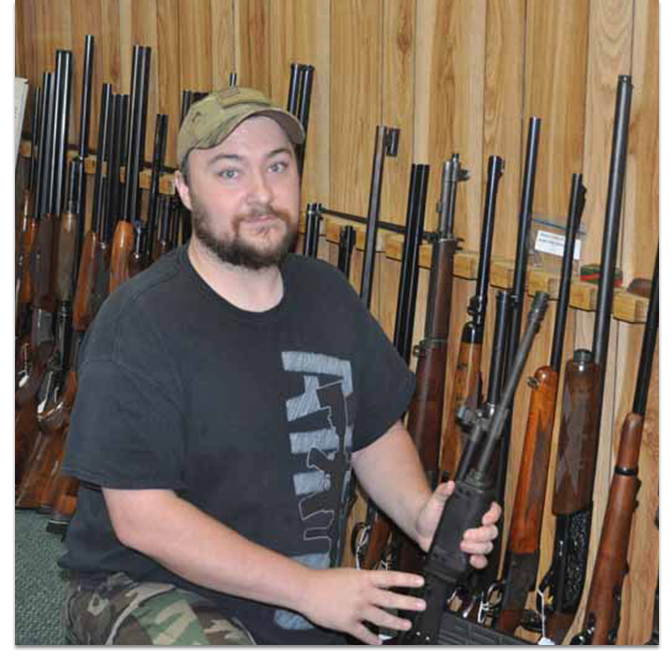 I started collecting W.W II military rifles since I was 14 years old when I received my first M1 carbine…